Here he is waiting for death,
Standing still, looking to the west,
With his spirit in hand and all the wrath.
For in an existential sense,
When life becomes meaningless,
Death becomes meaningful.

He stands there for cold days,
for endless sleepless darker nights,
Suffering for the dues, and the dont’s that pays.
For in a heartful sense,
When Hope is deferred for a long time,
It does make the heart sick.

Around nothing and no one to influence him,
Makes him being influenced the most,
The trumpet voices in the sky be his strength and his hymn.
So In a dreadful sense,
In this race is he not the rat?
Or is this the race not meant for the rats?

A poem for NaPoWriMo Day 02 – where we write a poem that resists closure by ending on a question, inviting the reader to continue the process of reading (and, in some ways, writing) the poem even after the poem ends.

I read the prompt and ended up writing my thoughts furiously in my notebook, and the poem literally wrote itself into my notebook. 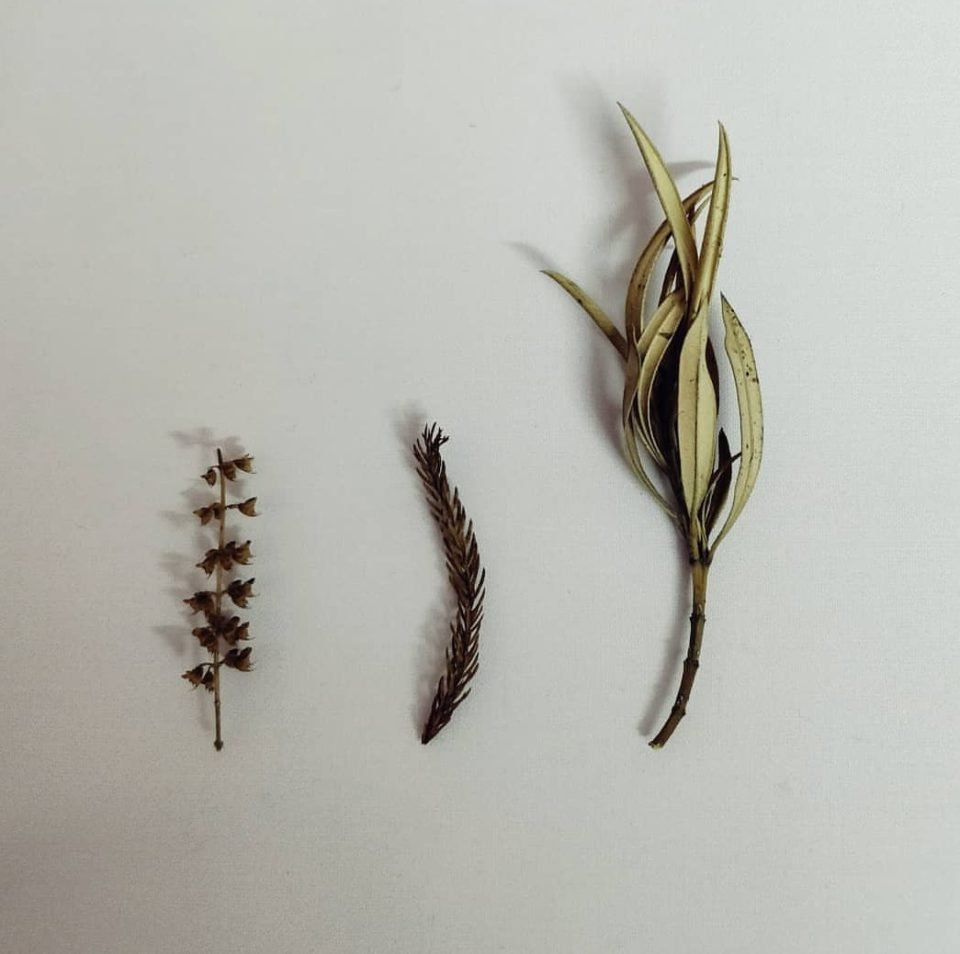 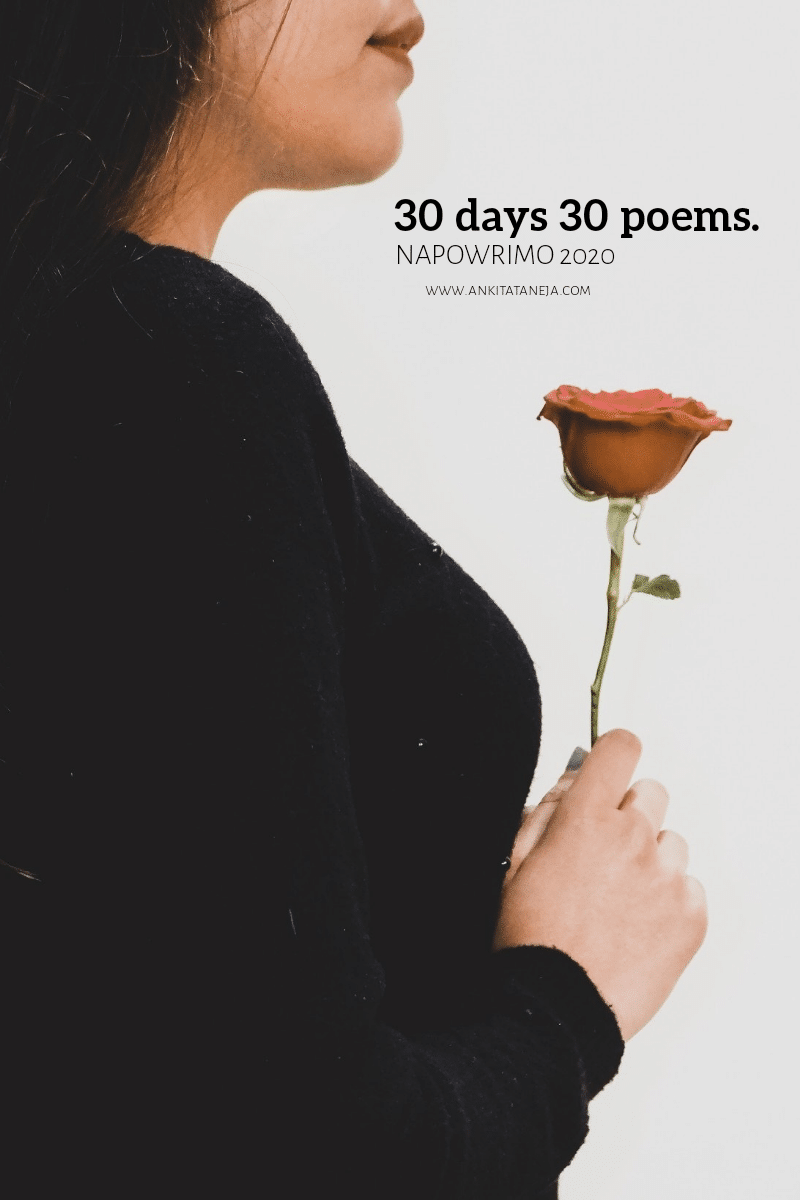 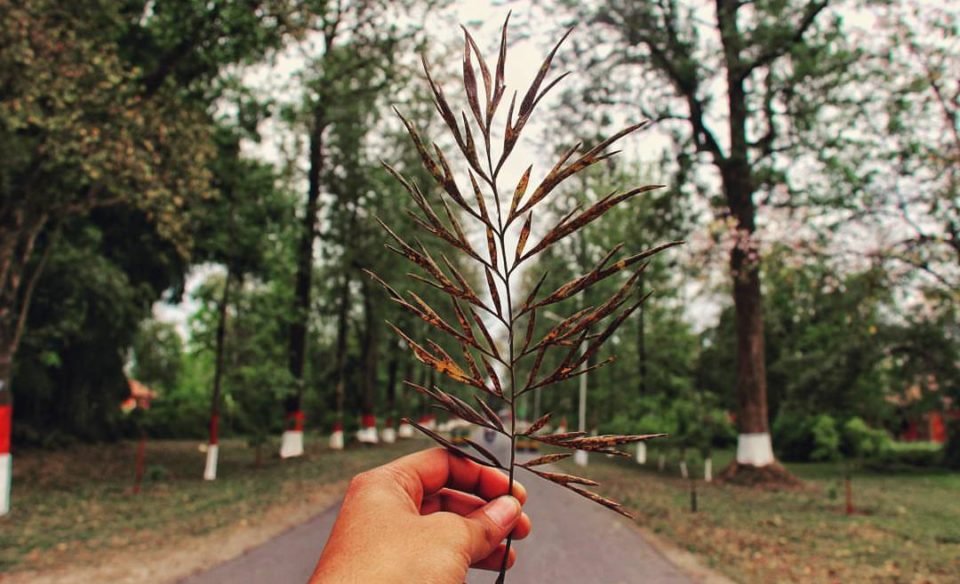 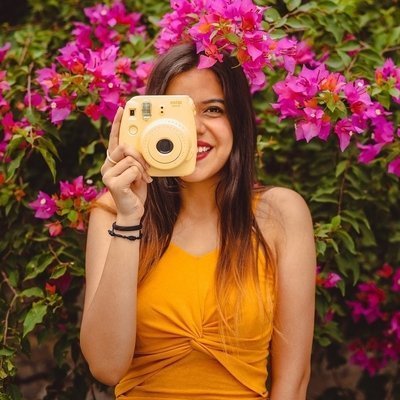